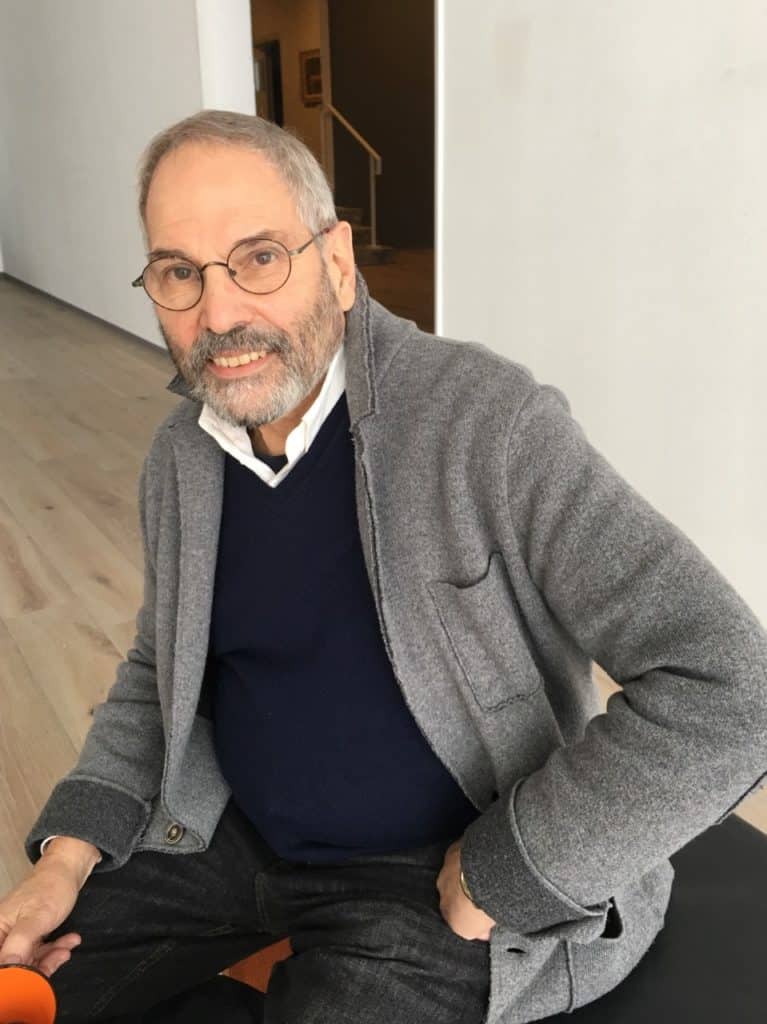 Serves During Transition Period until Full Director Search is Complete

(Ogunquit, ME — December 5, 2019) The Board of Directors of the Ogunquit Museum of American Art (OMAA) is pleased to announce the appointment of Richard D’Abate as Interim Executive Director. He will be assuming the role held by Executive Director and Chief Curator Michael Mansfield, who will step down on December 15. After a lengthy executive search, the Board selected D’Abate to serve during the transition period until a full director search can be completed.

Previously, D’Abate served as Executive Director of the Maine Historical Society in Portland, Maine from 1996-2012. He is a poet and author and currently serves on the Board of Directors at Friends of Bedrock Gardens in Lee, New Hampshire. He is a graduate of Columbia University and Cornell University in New York.

“We are thrilled to have Richard’s thoughtful and skilled leadership during the transition period,” David Mallen, president of the Board of Directors said. “Richard’s years of progressive non-profit leadership experience paired with his knowledge of Maine and its history will be an asset to the museum.”

During his tenure with the Maine Historical Society, D’Abate oversaw the organizational growth, digital innovation, and capital improvements for the institution. “OMAA’s significant history and roots in American modernism are known,” D’Abate said. “I look forward to being a part of this important art institution and providing strategic guidance during the transition.”

The museum has engaged with an executive search firm to complete a nationwide search for its next Executive Director. “We have received interest from a large and talented pool of candidates,” Mallen said. “We are confident the museum’s next chapter will be an exciting one.”

About OMAA
The Ogunquit Museum of American Art (OMAA) was founded by Lost Generation artist Henry Strater and opened in 1953. Closely tied to one of the earliest art colonies of the American modernist art movement, OMAA today houses a permanent collection of important paintings, sculpture, drawings, prints, and photographs from the late 1800s to the present. The museum honors Strater’s vision to preserve and showcase American art by mounting innovative modern and contemporary exhibition programs each year from May through October. OMAA and its three-acre seaside sculpture gardens overlook Narrow Cove and the Atlantic Ocean. Learn more at www.ogunquitmuseum.org

I was a student at Nasson College, where I met Richard in 1970. In addition to attending classes and a creative writing workshop taught by him, I shared a passion for photography with him. He is a master of the black and white print; his tutelage started me on a path to making fine prints myself. I had the pleasure of meeting his family and visiting their home in Wells. Richard and Bonnie attended my wedding. Then we fell out of touch. If you would be so kind as to forward this message and my email address to Richard, perhaps he will reply. Thank you.