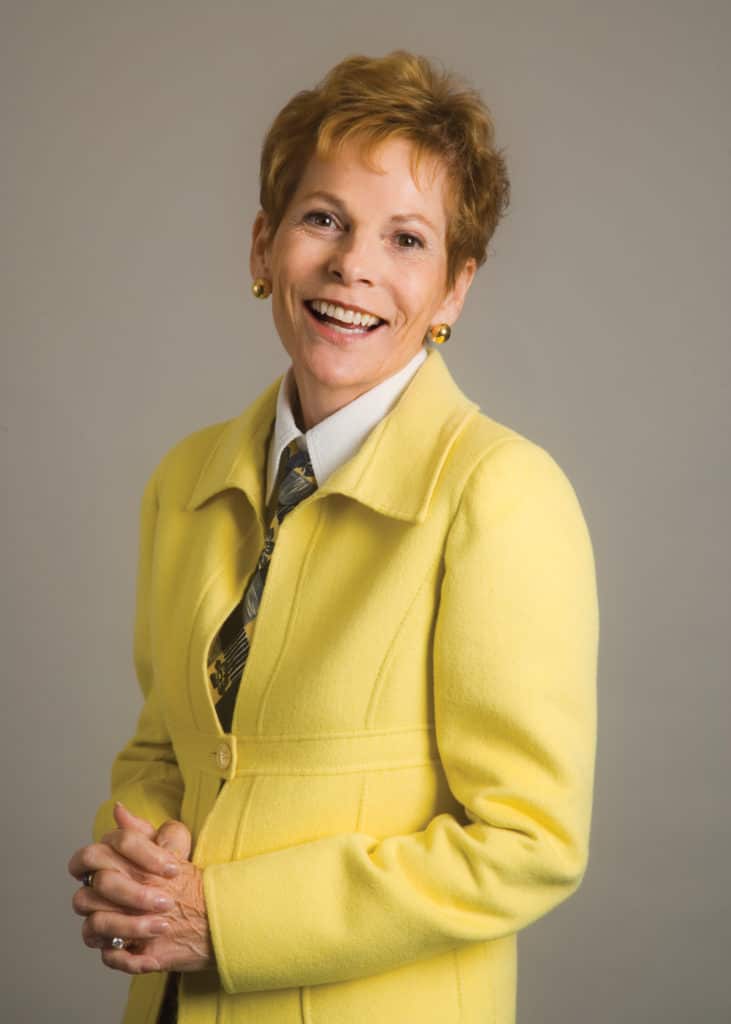 The Ogunquit Museum of American Art is getting a gift of nearly $2 million from one of its board members, the organization announced Friday.

The gift comes from Ann Ramsay-Jenkins, who grew up in Portland and was a co-founder of the College Success Foundation, an organization that provides scholarships for low-income students.

“I’m a Maine girl at heart,” Ramsay-Jenkins said in a statement provided by the museum. “I grew up in Portland, and attended Deering High School. My first friends were made here, my interest in the arts was developed here, my aspirations for life were shaped here. For these reasons, I wanted to support an organization which celebrates the energy and artistic vision of Maine artists.”

David Mallen, president of the museum board, said in a press release that the gift is “significant to a museum of our size and allows us to take a bold step into the future.”

It is the largest donation the museum has received since its founding gift and collection, officials said.

The museum’s collection includes 3,000 works and the museum is open to the public from May through October.

The $2 million donation is destined for the institution’s endowment and will be put toward exhibitions and programming, said Jamie O’Brien, the museum’s marketing and development manager.

Besides serving on the board of directors, Ramsay-Jenkins has also been active on the museum’s development committee and helped create its first Legacy Giving Program, according to the press release.

The museum’s executive director and chief curator, Michael Mansfield, called Ramsay-Jenkins’ enthusiasm and creativity “boundless” and called her support of the arts in Maine “truly inspiring.”

Ramsay-Jenkins was director of the office of budgets at Harvard University and assistant secretary of administration for the state of Massachusetts.