Home / News / Michael Mansfield to Step Down as OMAA Director

Michael Mansfield to Step Down as OMAA Director 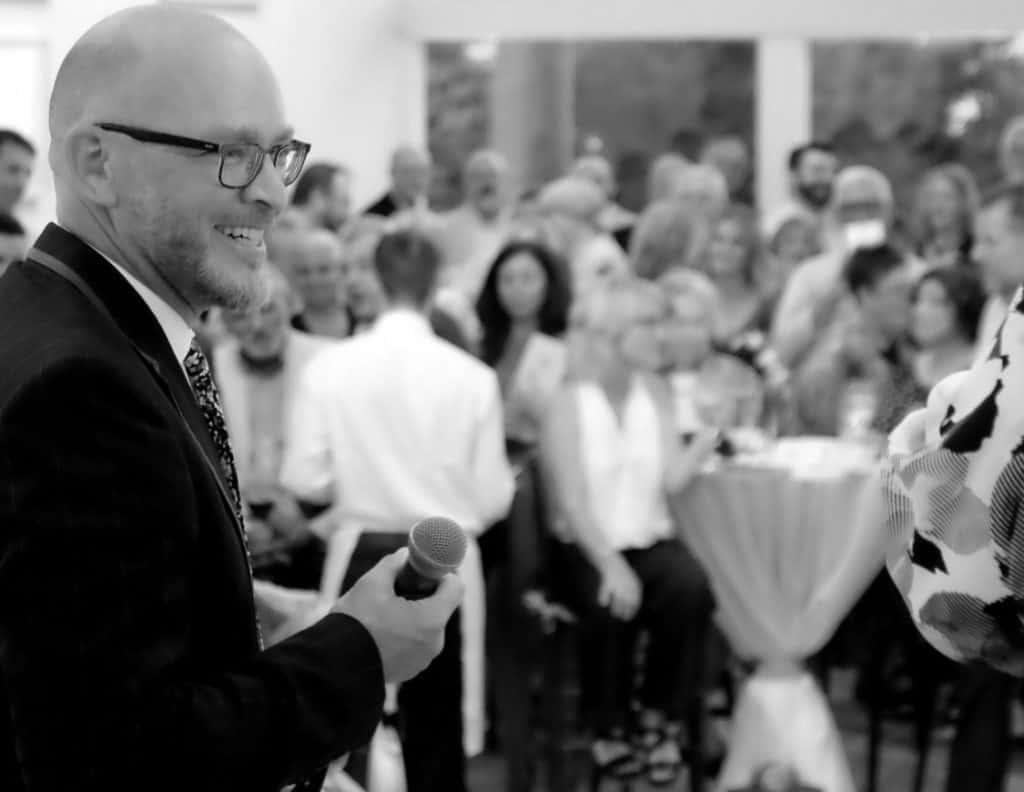 Michael P. Mansfield to Step Down as Executive Director & Chief Curator, Remains as Advisor through Transition

(Oqunquit, ME, September 26, 2019) — Ogunquit Museum of American Art (OMAA) announced today that Michael Mansfield has decided to step down as the Executive Director and Chief Curator, effective December 15. Mansfield has accepted a new leadership position with Maine Media Workshops and College. The museum’s Board of Directors will appoint an Interim Director to manage the institution while a full Director’s search can be completed. Mansfield will remain on the museum’s advisory board until the transition is complete.

“We are deeply appreciative of Michael’s leadership and the contributions he has made to the museum,” David  Mallen, President, Board of Directors said. “Under his direction the museum has seen tremendous growth, both in exhibitions and programming. Michael is passionate leader with a heartfelt interest in promoting the museum and its important role in American modernism. We are a stronger and more vibrant institution because of his efforts.”

Mansfield joined the museum in 2017, from the Smithsonian American Art Museum, as the museum’s fourth Executive Director & Chief Curator in its history. During his tenure at OMAA, Mansfield oversaw exhibitions and programs, managed a museum renovation, and introduced moving image to the permanent collection. In addition, the museum added a Legacy Giving program and increased its operational budget to exceed $1MM.

“It has been such a privilege to serve this museum and to work with  this  devoted  community of  inspiring  artists,  talented  colleagues, and dedicated donors over the past few years,” Michael Mansfield said. “I have made a lot of  lasting  friendships here.  I am leaving the museum as a strong and inspired institution, and I am very excited for its future.”

The Ogunquit Museum of American Art (OMAA) was founded by Lost Generation artist Henry Strater and opened in 1953. Closely tied to one of the earliest art colonies of the American modernist art movement, OMAA today houses a permanent collection of important paintings, sculpture, drawings, prints, and photographs from the late 1800s to the present. The museum honors Strater’s vision to preserve and showcase American art by mounting innovative modern and contemporary exhibition programs each year from May through October. OMAA and its three-acre seaside sculpture gardens overlook Narrow Cove and the Atlantic Ocean. Learn more at www.ogunquitmuseum.org