Sue Miller’s painting is inspired by many things. Pulling from interests that range from mythology and art history to a love of poetry and music, she creates works that are simultaneously representational and abstract. Having sailed most of her life, she’s also informed by memories of coastal landscapes and by nautical forms. But while the artist might draw upon direct observation, her paintings are essentially abstractions, saturated with color and deeply expressive. Some incorporate personal letters or marine charts and when a student sent her a picture of a Viking ship three years ago, the square sail became a launching point. “It was the shape lifted into motion that energized me,” she remarks, “not a specific image.” This observation might easily apply to all of her work. “Eventually the subject isn’t a boat or a sail,” she says. “Instead, it becomes part of my own personal voyage into the act of painting itself.”

Born in New York City in 1939, Sue Miller received her undergraduate degree from Connecticut College for Women and her graduate degree from Harvard University. A recipient of awards from the New York State Council for the Arts and New England Foundation for the Arts/National Endowment for the Arts Fellowships, she has been represented by Allan Stone Gallery in New York and Nielsen Gallery in Boston. Having served on the faculty of numerous institutions, including the Museum School and the Massachusetts College of Art in Boston, Miller has also exhibited extensively in galleries and museums. These include the Bronx Museum, the Guggenheim Museum, the Jewish Museum, and the Hudson River Museum in New York; the Farnsworth Museum in Maine; the Lyman Allyn Museum in Connecticut; and the Spertus Museum in Chicago among many others. Her work is in the permanent collection of the Guggenheim Museum, as well as numerous private collections. A longtime resident of Boston, Sue Miller now lives and works in New York City.

Organized for the Ogunquit Museum of American Art by Katherine French, Guest Curator. 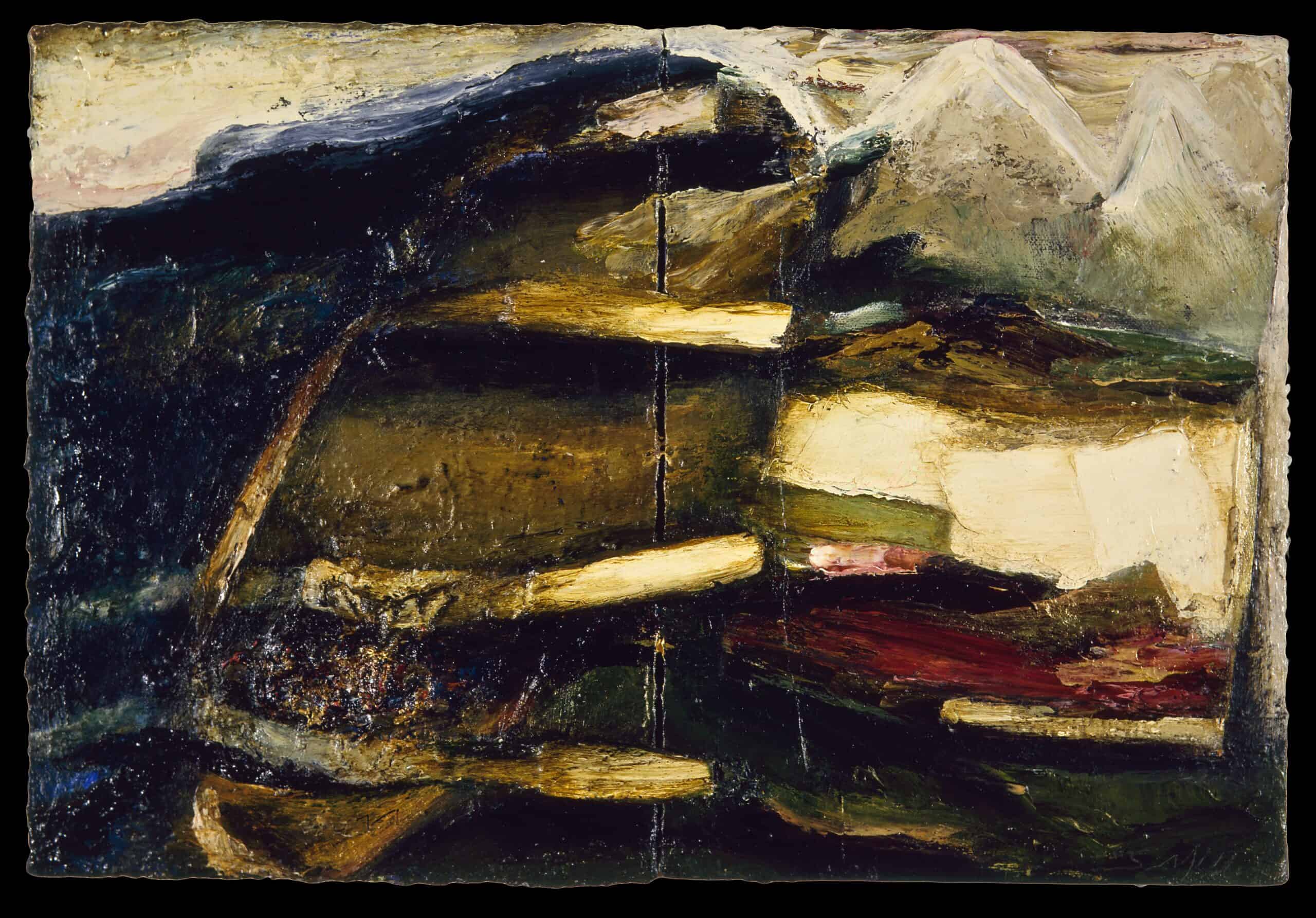