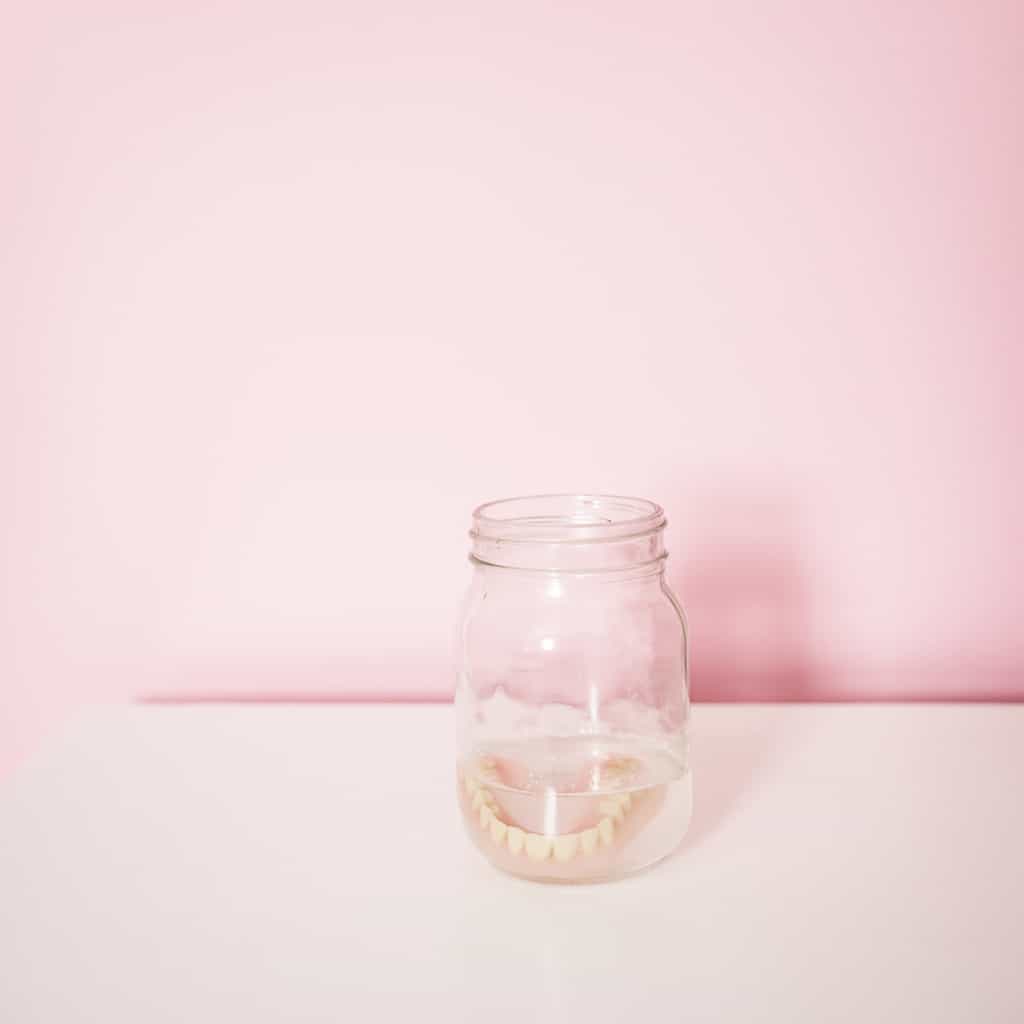 OGUNQUIT — There’s something of a lovefest blooming at the Ogunquit Museum of American Art.

Harvey calls the exhibition in Ogunquit something “I’ve always wanted and couldn’t articulate. I am lit up smiling. I’ve been lucky to have many shows in the last 20 years, but none like this.”

The exhibition, “Eating Flowers: Sensations of Cig Harvey,” is a mid-career survey of 70 photographs, video, neon and written word pieces. Collectively, the work addresses Harvey’s interest in exploring the sensations of touch, taste, sound, smell and memory. Her photos are full of mystery and sometimes feel like the tangible expression of a dream.

The exhibition is an explosion of color and emotions that spark a riot of sensations. Harvey’s large-scale photographs capture individual moments of intrigue – a woman walking on the beach in the fog, apples frozen on a branch, a self-portrait of the artist poised on the side of channel marker, hovering over the water and preparing to dive. All are ordinary moments that feel spectacular and surreal.

It’s a dense collection of photographs and framed narrative text, hung salon style with frames abutting frames in the museum’s large light-filled gallery, which opens to the ocean, and an adjacent smaller gallery that is darker and more intimate.

Harvey is a British-born artist and educator, who lives and works in Rockport. She’s written three books, and text has long been a part of Harvey’s creative expression. With this exhibition, for the first time, Harvey treats her written-word work – phrases and vignettes about life and her philosophies – in a similar manner to how she treats her photographic prints, using the letterpress printing technique to make them, then framing and hanging them among the photos. In the past she produced her written work for gallery exhibitions with vinyl lettering and adhered it to the wall. “I’ve never framed them and elevated them to the same status as the photographs,” she said.
That was the goal of Mansfield, who is also the museum’s chief curator. He wanted to show the range of Harvey’s work and find a way to put her text pieces on “an even plane with the photos.” He first saw Harvey’s photographs a decade ago at Dowling Walsh in Rockland, when he worked as a curator at the Smithsonian American Art Museum in Washington, D.C. “I’ve been paying attention to what she’s been doing since then,” he said. When Mansfield was appointed director at Ogunquit in 2017, one of the first artists he called to talk about a show was Harvey.

The name of the exhibition comes from the two neon text pieces that are in the show, one called “Eat Flowers” that Mansfield has placed on an exterior museum wall, and “Suck, Smell, Stare, Scratch, Sigh,” which hangs near the main entrance, on the inside. Rendered in brilliant blue text, the words in those pieces are mostly active verbs, and represent some of the actions people take when engaging their senses. The glowing, lighted text draws viewers into the museum.

The museum created movable sculpture pads for three flower boxes situated inside the exhibition space, offering visitors who choose to get up close the chance to smell. At the opening, Harvey served dandelion sandwiches and edible flowers to introduce the sensation of taste. “I love the idea of taking this weed that grows everywhere – in the city, in the country – and making something delicious with it,” she said.

In many ways it’s a perfect metaphor for her work. “Every day in Maine, I try to elevate the every day,” she said.

She’s thrilled with this exhibition and hopes people familiar with her work take the time to see it. “It’s the first time I have ever had such a comprehensive show of all my ideas coming together, and for it to be experiential was my goal and Michael’s goal,” she said. “We want you to feel the show and be active in it rather than just a viewer.”