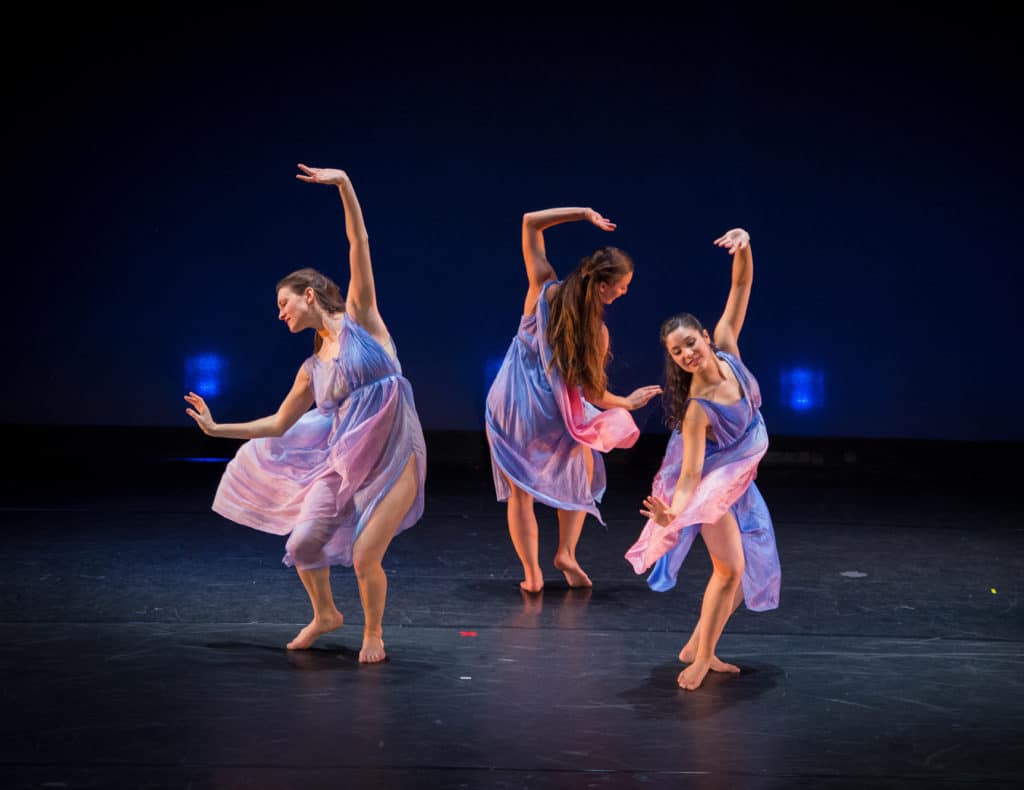 Seacoastonline.com
Ogunquit Maine – The Ogunquit Museum of American Art (OMAA) announces its 66th season program schedule featuring renowned artists, poets, authors and the first of its kind, modern dance performance in the galleries. The museum this season will host Totally Tuesday Talks and Arts & Letters by the Sea bringing into focus Oqunquit’s important role in American modernism and its connection between artists and writers.

The Totally Tuesday Talks series begins on June 25 and runs on consecutive Tuesdays through Aug. 27. The programs begins at 5 p.m. with a reception with light refreshments followed by a lecture beginning at 6 p.m.

Opening the 2019 Totally Tuesday Talks season is Mac Cosgrove-Davies on June 25. Arthur B. Davies is often deemed the “father of modern art” and his great grandson Mac Cosgrove-Davies has spent decades archiving, cataloging, and studying the family collection. He was the co-curator of the 2013 Modern Movement exhibition on Arthur B. Davis at the Maier Museum and will bring insights from his research to the program. In addition, Cosgrove-Davies is a self-taught photographer – practicing historic photographic processes – with works in the permanent collections of major institutions.

On July 2, James Welling, an internationally acclaimed contemporary artist known for his color-filtered and digitally manipulated photographs and film will talk. His work often focuses on locations that were historically or personally meaningful, including Ogunquit’s Narrow Cove. Welling’s Seacape is a recent joint acquisition by the Portland Museum of Art and OMAA, and his work is represented in the permanent collections of major institutions.

OMAA’s first dance performance in the galleries will occur on July 9 when the Isadora Duncan Dance Company performs under the artistic direction of Lori Belilove. The all-female company performs authentic modern dance that highlights the unique qualities of Isadora Duncan’s repertoire and the expressive connection to the Arthur B. Davies works in the Modern Movement exhibition. From the early lyrical pieces to the tragic solos, each performance has a purity of style and excellence of movement.

On July 16, Libby Bischof explores American society through the lens of history – and the lens of a camera. A 19th century American cultural historian, Bischof specializes in the history of photography, particularly in Maine. Her research includes Maine history, modernism, New England women writers and the “Lost Generation” and Ogunquit art colony.

Contemporary sculptor Sebastian Martorana will talk on July 23. Martorana incisively carves stone sculptures which traverse a range of subjects. Working primarily in marble, Martorana charges the oldest of artistic disciplines with the concerns of a contemporary generation. His work was featured in the Renwick Gallery’s 40 Under 40 show and is now part of the permanent collection of the Smithsonian American Art Museum.

Cig Harvey’s work spans photography, video, mixed media and the written word. Her creative practice explores the physical and emotional boundaries of the senses. Cig Harvey will talk on July 30 about the current exhibition “Eating Flowers: Sensations of Cig Harvey.” The show is her first solo museum exhibition in the United States, and work her is represented in the permanent collections of major institutions. 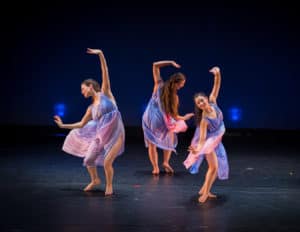 OMAA continues its exploration of the union between arts and letters with a second series of public readings by notable poets and authors in the Arts & Letters by the Sea series. Readings run on three upcoming Sundays from 4 to 5:30 p.m..

Mark Doty, best-selling poet and memoirist and National Book Award Winner will read on July 28. Praised by the New York Times for his “dazzling, tactile grasp of the world,” Mark Doty is a renowned author of poetry and prose. He is the author of three best-selling memoirs: Dog Years, Firebird, and Heaven’s Coast, as well as a book about craft and criticism, The Art of Description: World Into Word, part of the popular “Art of” series.

Poet David Rivard will read on Sept. 22. Rivard is the author of five books of poetry: Otherwise Elsewhere, Sugartown, Bewitched Playground, Wise Poison, and Torque. His poems and essays have appeared in numerous magazines. A former Poetry Editor of the Harvard Review, Rivard lives in Cambridge, Massachusetts, and teaches in the M.F.A writing program at the University of New Hampshire.

Also reading Sept. 22, Poet Richard Foerster. Foerster was born in the Bronx, New York, the son of German immigrants, and has been settled in Maine for the past 32 years. Foerster is the author of seven poetry collections: Sudden Harbor, Patterns of Descent, Trillium, Double Going, The Burning of Troy, Penetralia and River Road. In 2019, Foerster’s newest selection of poems, Boy on a Doorstep, will be released.

Best-selling novelist Andre Dubus III speaks to audiences about the path that led him to become a writer—one that pulled him out of a life of violence and allowed him to find his voice through the arts. Dubus grew up in mill towns on the Merrimack River along the Massachusetts-New Hampshire border. He is the author of seven books including New York Times best-sellers: House of Sand and Fog, The Garden of Last Days (soon to be a major motion picture), and his memoir, Townie. Dubus will read on Oct. 20.

Arts & Letters by the Sea is generously supported by Ann Ramsay-Jenkins, Harvest and Plate Catering and Meadowmere Resort.

The Ogunquit Museum of American Art was founded by Lost Generation artist Henry Strater and opened in 1953. Closely tied to one of the earliest art colonies of the American modernist art movement, OMAA today houses a permanent collection of important paintings, sculpture, drawings, prints, and photographs from the late 1800s to the present. The museum honors Strater’s vision to preserve and showcase American art by mounting innovative modern and contemporary exhibition programs each year from May through October. OMAA and its three-acre seaside sculpture gardens overlook Narrow Cove and the Atlantic Ocean. Learn more at www.ogunquitmuseum.org