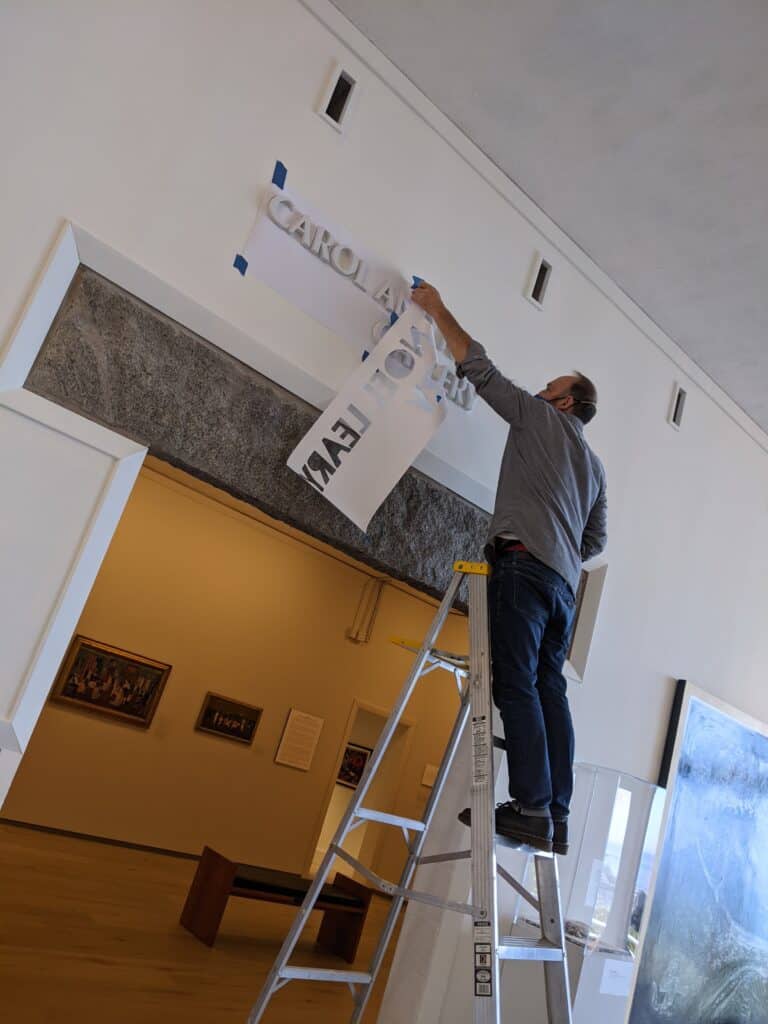 The Ogunquit Museum of American Art received one of the largest gifts in the history of the Museum from Carol and Noel Leary to support the Museum’s exciting new vision and expansion. “Carol and Noel wanted to recognize the important role that OMAA has played in the evolution of American Art and its unique ocean-front landscape and sense of place,” stated Amanda Lahikainen, Executive Director. “We are honored to be entrusted with such significant and impactful philanthropy.” OMAA has several long-term projects underway for capital improvements, major exhibitions, and increased staff support, all made possible through this and recent gifts. 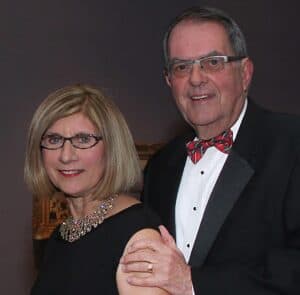 “Without the support of donors like the Learys, we would not be able to offer high-quality exhibitions and programs to enhance the learning of children and adults alike,” says Bryan Matluk, the new Director of Institutional Advancement. In honor of their gift of $750,000, the Museum has named their largest gallery, the Carol and Noel Leary Gallery.

The gift from Carol and Noel Leary was years in the making. Neighbor and former OMAA Board member Helen Horn not so much suggested as “insisted” that we become involved with the Museum,” said Noel Leary. “We began donating $100 a year and then joined the Partner Level. A few years ago, we endowed two new benches for the Museum for $2,500 – we continued to increase our support each year.”

David Mallen, the outgoing President of OMAA’s Board of Directors expanded Carol’s involvement by asking her to become a member of the Board. Since then, her involvement with the Museum has only deepened, and this month she was elected the new Board President.

“Noel and I thought about the legacy we wanted to leave during our lifetime for the many wonderful memories we have experienced over the years visiting and living in Ogunquit. With two milestone birthdays and our 50th wedding anniversary approaching, this was the perfect moment to make our gift. When we learned about the new vision for the Museum, we wanted to ensure its success and we hope our gift will inspire others to invest in the Museum’s future,” said Carol Leary. 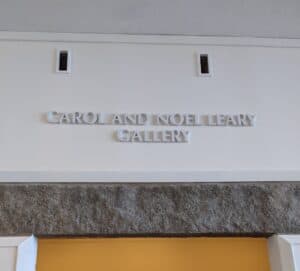