Home / Blog / Celebrating 65 Years: A Museum of Art for the Community

Celebrating 65 Years: A Museum of Art for the Community 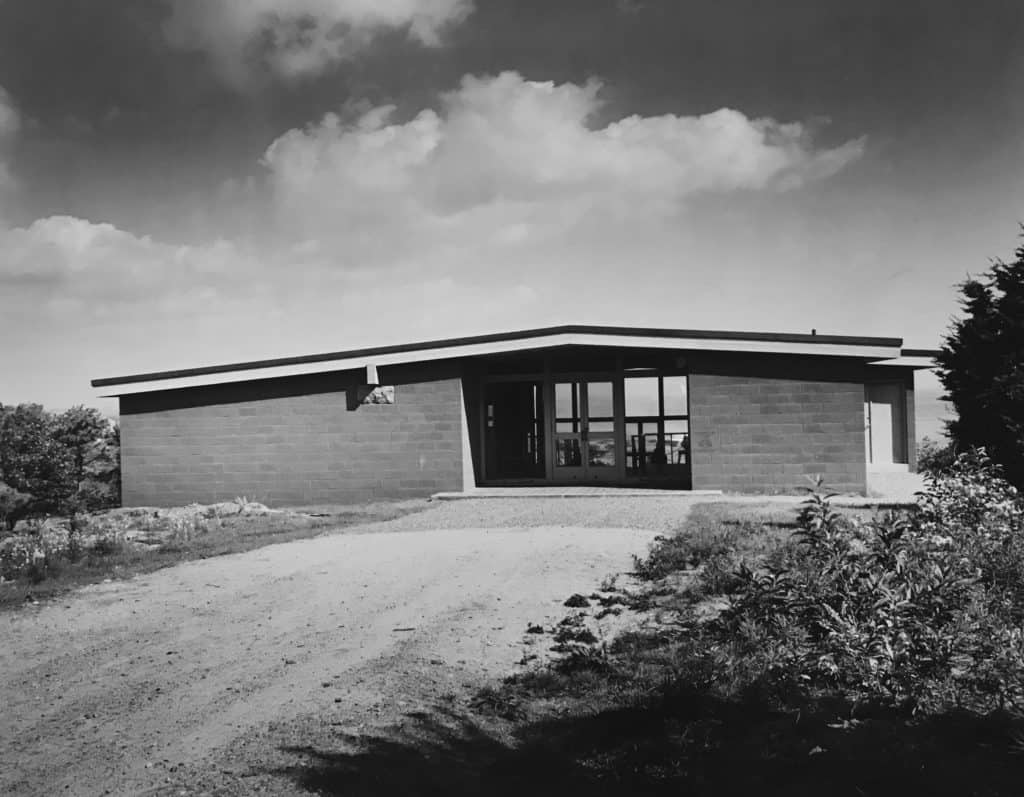 With a vision to build “a museum of art for the community,” Henry Strater, along with Rudy Dirks and Robert Laurent, purchased the meadow overlooking Narrow Cove, formerly owned by Charles Woodbury. The Museum of Art of Ogunquit incorporated on September 18, 1951 with the founder’s mission for “broad educational interests of the public…” Architect Charles Worley of Boston designed the “fireproof small town museum” erected by Jarvis Shibles in 1952 to realize the full potential of the site at Narrow Cove.

Re-named the Ogunquit Museum of American Art in 1992, the permanent collection currently numbers over 3,000 works of American art from the late 19th century to the current era.