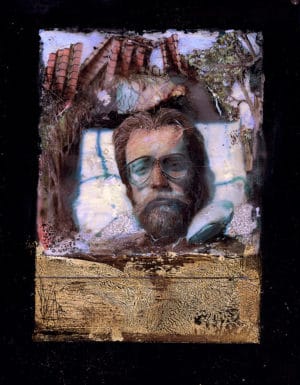 Artist Steve Hawley
Since the 1970s, Hawley has been exhibiting paintings widely throughout the United States and abroad. His paintings are in the permanent collections of the Metropolitan Museum of Art, the Brooklyn Museum, the DeCordova Museum and Sculpture Park, and the Smithsonian Museum of American Art, among many others. His work is featured in a number of important books including American Realism (Abrams), Art Today (Phaidon), Who’s Who in American Art (R.R. Bowker), Descent (Phaidon), and Art in the 80s (Phaidon). He has been the recipient of the Alternate Fullbright-Hays Full Grant in Painting to Italy, the Individual Artist Grant (Artists Foundation), and grants from the Massachusetts Arts and Humanities Foundation. His work has been written about widely in publications such as the New York Times, American Art Now, the Japan Times, and elsewhere.

Born in Brooklyn in 1950, Steve Hawley received his diploma and graduate diploma from the School of the Museum of Fine Arts in Boston. After graduation, Hawley went on to become an instructor at the Museum School as well as an instructor in painting and drawing at Tufts University. He was also a visiting artist at the Pennsylvania Academy of Fine Arts. Steve Hawley had a solo exhibition at OMAA in 2018. 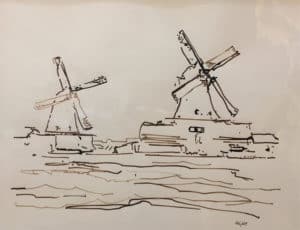