When John Walker first visited Maine, he couldn’t paint landscape. “It was too pretty, too scenic—I couldn’t do anything with it.” Known for emotionally charged work that draws upon personal history and a profound love of art, Walker creates monumental canvases that command large gallery spaces yet are still able to convey intimate feeling. Critics point out references to numerous artists. Walker’s clinched-waisted Alba form is a sincere homage to Goya’s duchess and in the 1990s he was inspired by that painter’s meditation on the disasters of war as a way of describing his father’s memories of fighting in the trenches in World War I. For many years he worked solely in his studio, but after moving permanently to Maine, he found he was able to step outside. Walking along the shore near his coastal home, he was inspired by the stinking mud and debris left by outgoing tides–finally there was a way for him to work directly from the landscape without having to resort to traditional views. Determined not to make pretty pictures, he incorporated dirt into his medium, repeating observations made by others that “paint is only colored mud anyway.” And perhaps mindful of his father experience and the capricious nature of war as a game of chance, he recorded mercurial shifts of weather on discarded bingo cards. But large or small, whether made by looking at the pools and rivulets formed by the outgoing tide or zig zag reflections on the fast-moving water coming in, Walker’s paintings reveal confidence in their ability to truthfully record what he’s observed and still take him to places he’s not yet been.

Born in Birmingham, England in 1939, John Walker was educated at the Birmingham School of Art and Académie de la Grande Chaudière, Paris. In 1976 he was awarded the John Moores Painting Prize, represented England in the 1972 Venice Biennale, was nominated for the Turner Prize in 1985. Since then, he has gone on to receive numerous awards and honors and has exhibited both nationally and internationally. His work is in the permanent collections the Art Institute of Chicago; the Guggenheim, Metropolitan, MOMA, and the Whitney Museums in NYC; the Museum of Fine Arts, Boston; the National Gallery and Phillips Collection in Washington, DC; the Tate Gallery in London and countless other museums. Having taught in England, Australia, and China, Walker retired in 2015 as Professor Emeritus from Boston University and now lives and works in South Bristol, Maine. 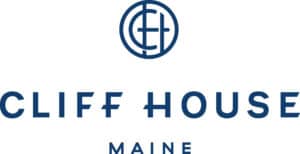 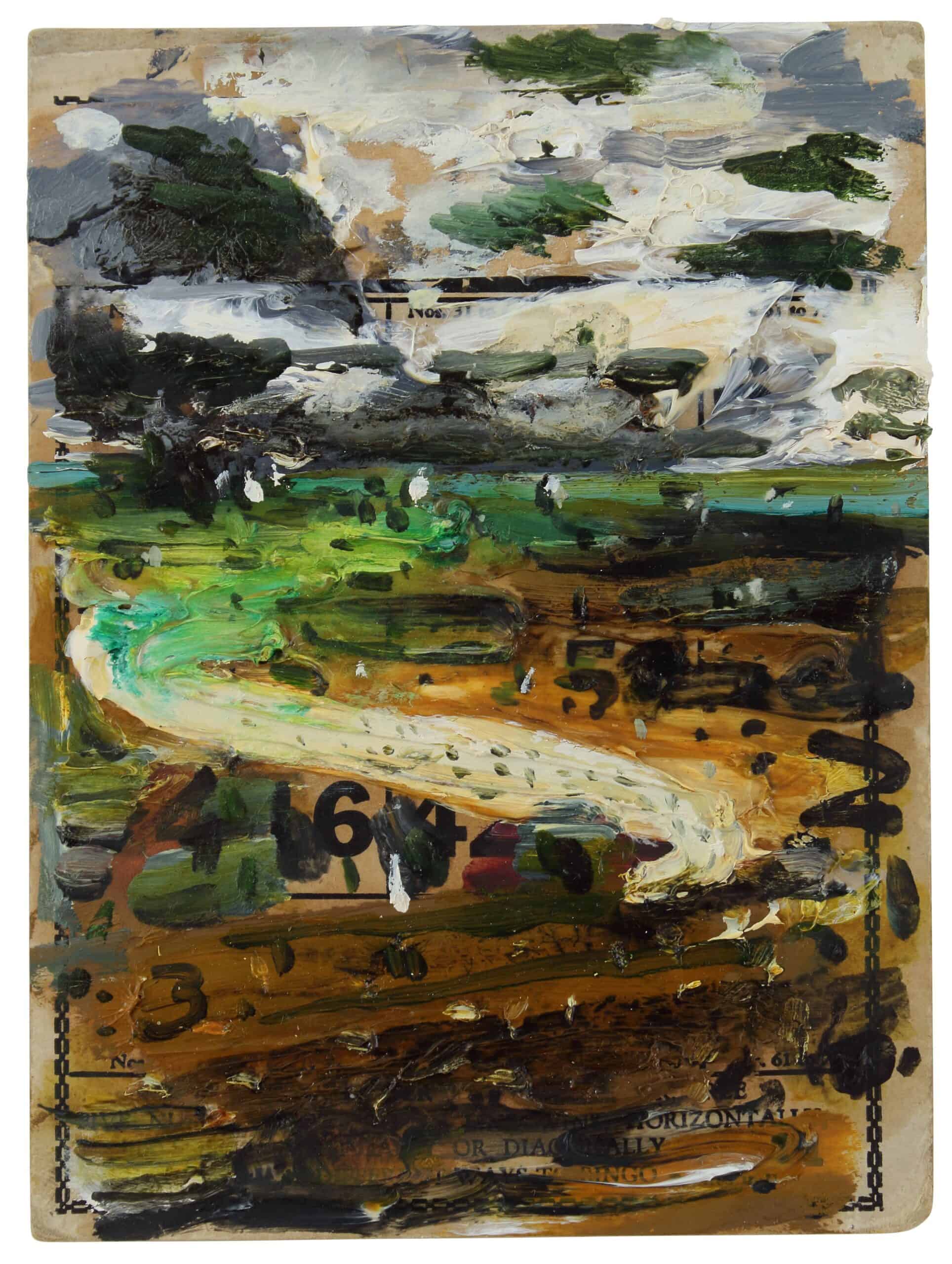