Home / Exhibitions / A Portrait of the Artist as a Young Man: Henry Strater at Home & Abroad

A Portrait of the Artist as a Young Man:
Henry Strater at Home & Abroad

Following the First World War, a “Lost Generation” of American artists came of age as expatriates in Europe. Prompted by favorable currency exchange rates and a growing disbelief in the American dream, the “Americans in Paris” moment had arrived, and a rising Modernist movement influenced generations of artists and writers, including Henry Strater, the future founder of the Ogunquit Museum of American Art. In association with some of the most influential figures of the early 20th century — among them James Joyce, F. Scott Fitzgerald, Ezra Pound, Gertrude Stein, and Ernest Hemingway —  Strater’s artistic development from aspiring journalist to painter and patron of the arts represents a period of personal transformation and the searching mood of a generation of artists deeply influenced by a world fragmented by war.

The third in a series of OMAA exhibitions featuring founder Henry Strater’s artistic associations and development at home and abroad, the exhibition draws its leitmotif from James Joyce’s celebrated chronicle of emergence, A Portrait of the Artist as Young Man and the association between Joyce and Strater at a critical juncture in their respective careers. Represented through a selection of paintings, photographs, rare books, and archival materials, this installation traces Strater’s influences and development as an artist, the cultural impact of the arts in shaping and defining an era, and the transformative union between the arts and letters.

The exhibition is organized by The Ogunquit Museum of American Art and is generously supported by Barnacle Billy’s, Huston & Co. and Bradford Rug Gallery. 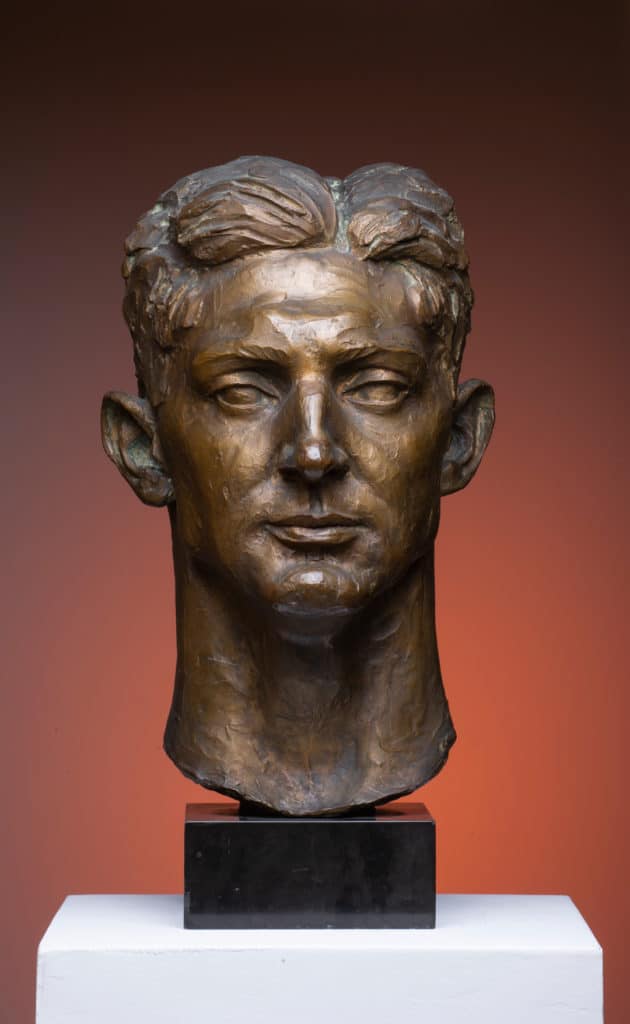