Home / Blog / All Artists Are Teachers

All Artists Are Teachers 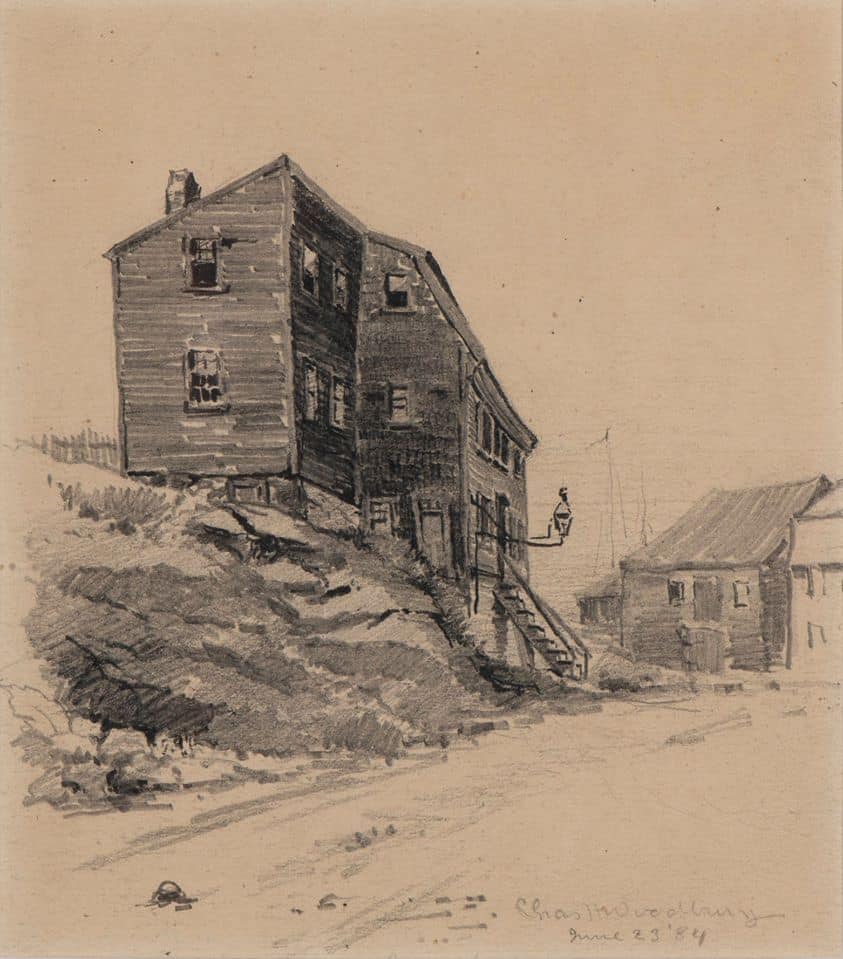 All artists are teachers. Even artists who have never offered a class, workshop, atelier program, or tutorial are teachers by virtue of their work. Artists are teachers to “students” who have never picked up a pencil because artists help people see the world more clearly. In that regard, Charles Woodbury’s most significant contribution to American art was his expertise in teaching. But who taught Woodbury? Most sources suggest he was largely self-taught. Woodbury himself would tell you nature was his teacher. As a child, he sketched and painted, demonstrating a natural facility in representing the harmony and energy of the natural world. While a student in engineering at MIT, Woodbury joined the Boston Art Club and began teaching a handful of students. He took informal classes in watercolor with Ross Turner, who was teaching in the architecture program at MIT, an interaction which convinced Woodbury to pursue a professional career in the arts.

Woodbury took his first (and only) formal art classes at the Academie Julian in Paris in 1890. After years of travel and self-study throughout Europe, he later noted that “all my best pictures have been painted out-of-doors. I might say that all my knowledge has been gained in the open air.” An avid reader and writer of art education books, the well-traveled Woodburys could not have overlooked the important teachings of British artist, writer and teacher, John Ruskin. Ruskin said that “sight is a more important thing than the drawing,”…”and I would rather teach drawing that my pupils may learn to love nature, than teach the looking at Nature that they may learn to draw.” Ruskin established the Drawing School at Oxford in 1871 as a training program for ordinary men and women, who ‘might see greater beauties than they had hitherto seen in nature and in art, and thereby gain more pleasure in life’. He assembled 1470 diverse works of art for use in his school; they included drawings by himself and other artists, prints and photographs and were arranged in series and placed in special cabinets. Woodbury presented a similar philosophy when he established the “Ogunquit Summer School of Painting and Drawing” in 1898. He hoped that through teaching, he could help establish “a universal graphic language” that would make art an essential part of everyone’s life.

Woodbury and Ruskin saw drawing as a means to an end and the end was not necessarily self-expression but a higher form of attentiveness.